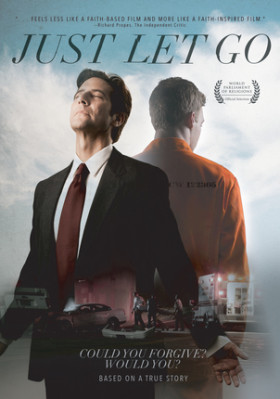 After surviving a drunk driving accident that killed his pregnant wife and two kids, Chris Williams struggles to 'just let go' and forgive the young man who caused it.

After surviving a drunk driving accident that killed his pregnant wife and two kids, Chris Williams struggles to 'just let go' and forgive the young man who caused it.

Very impactful message for families- must see. Recommend for ages 10-up. I appreciated being “let in” to the very real grieving and healing process portrayed powerfully by Ian Cusick, and I related in a small way to his pain, from my own experiences with loss. The message of becoming truly free through forgiveness is embodied in Chris Williams and the path his life has taken since the accident. I understand more powerfully than ever before the necessity of forgiveness no matter the situation, and am determined to make it my life’s goal to LET IT GO

Forgiveness is a Virtue

It is poignant. An excellent true story about forgiveness and mercy and well acted in the process. Chris Williams is an amazing example of what it means to be a Christian. I was only disappointed that Chris’s religion was changed to a more or less non-denominational setting. The message is clear and broad enough to apply to everyone so, that detail was not distracting. The movie will be available in a broader release on October 9th I believe so, go see it! William wrote a book from which the script was written called: “Let It Go: A True Story of Tragedy and Forgiveness”

The film was so well organized in presenting the experience of Chris Williams. I had listened to his CD story and the movie was so accurate. The acting was so convincing of the experience. I loved the added dialogue of Brenda Vaccaro and her ‘husband’. You could really feel the emotions portrayed by all the actors. As far as age, it should be either PG or PG-13, depending on the maturity and preparation of the child before viewing. I would highly recommend this movie for all adults to see. I loved the way it was introduced with the many quotes on forgiveness and the musical performances and Delilah’s participation and interviews. I feel very fortunate to have seen the first public showing.

This was an awesome movie that touched on so many emotions, inner feelings, and ways to free oneself from being “unforgiving”. I especially liked the prelude quotations from various leaders and mentors on being forgiving and seeking forgiveness. The movie itself portrayed the emotional conflicts a person may go through having lived through and endured a loss such as this. The inner battles one must face, and find relief for, are addressed in multiple layers. A great movie, serious, healing. 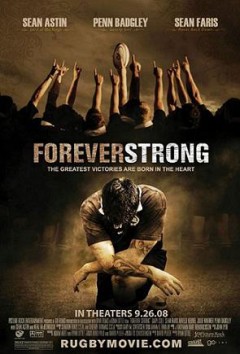 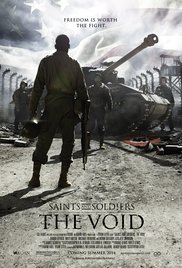 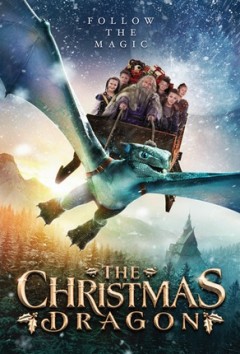 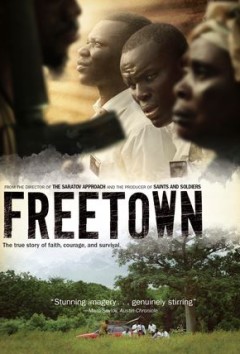 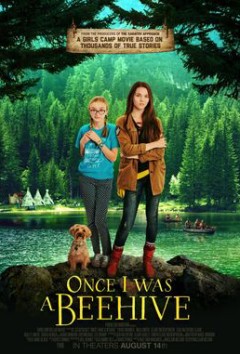 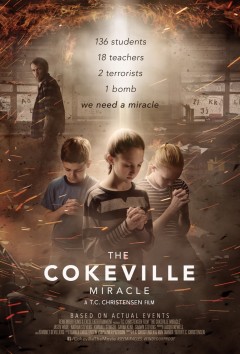 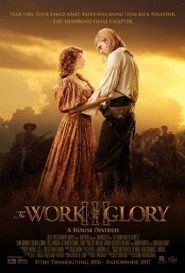 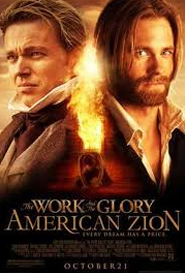 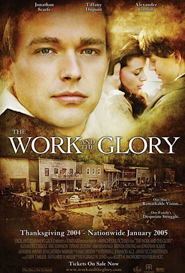 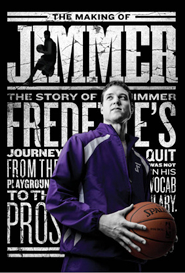 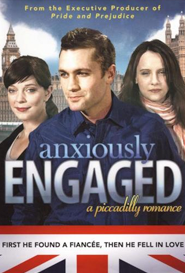 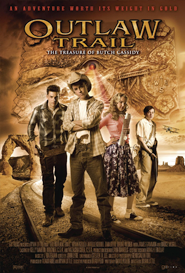 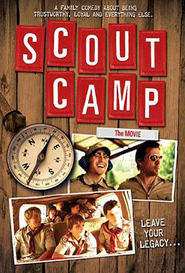 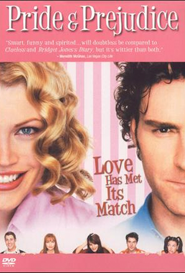 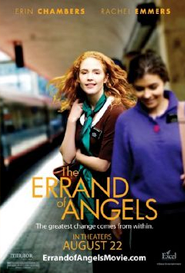 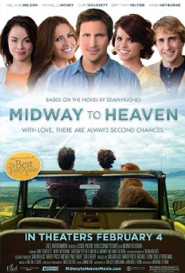 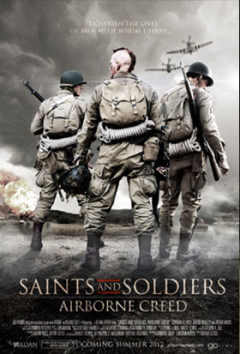 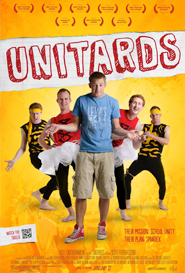 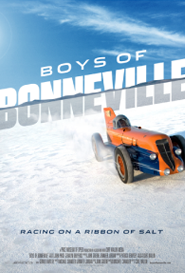 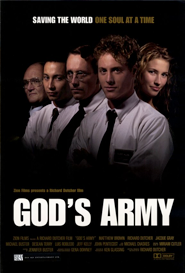 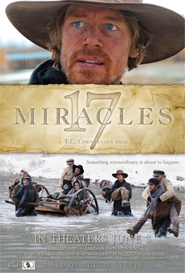 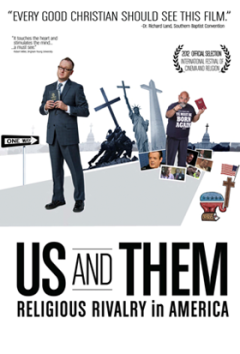 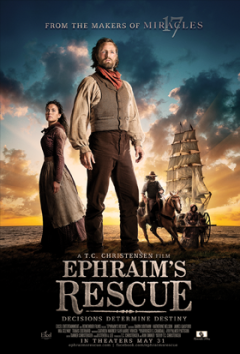